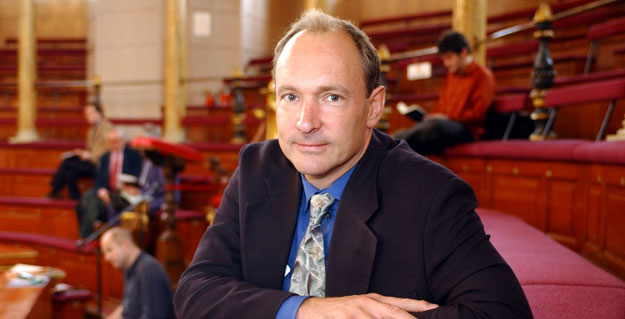 Sir Timothy John “Tim” Berners-Lee, (born 8 June 1955), also known as “TimBL”, is an English computer scientist, best known as the inventor of the World Wide Web. He made a proposal for an information management system in March 1989,and he implemented the first successful communication between a Hypertext Transfer Protocol (HTTP) client and server via the Internet sometime around mid November of that same year.

In 1989, CERN was the largest Internet node in Europe, and Berners-Lee saw an opportunity to join hypertext with the Internet.

The first website built was at CERN within the border of France, and was first put online on 6 August 1991.

The Nobel Prize in Chemistry 2015

The Nobel Prize in Chemistry 2015 was awarded jointly to …